LIHTC Housing – How does it Work? 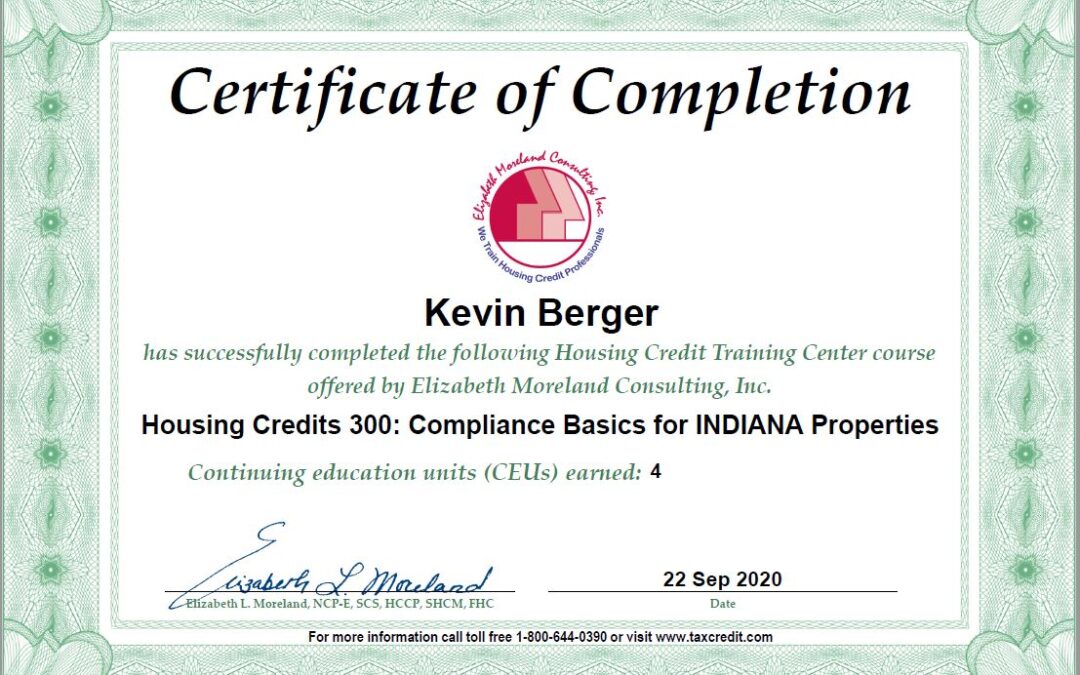 LIHTC, often pronounced Lie-Tech, is the acronym for Low Income Housing Tax Credits. They are one of the few tools available to Developers and the States to create affordable rental housing. We’ve referenced LIHTC several times here regarding The Paddocks and Riverside Commons apartments, but how does it work?